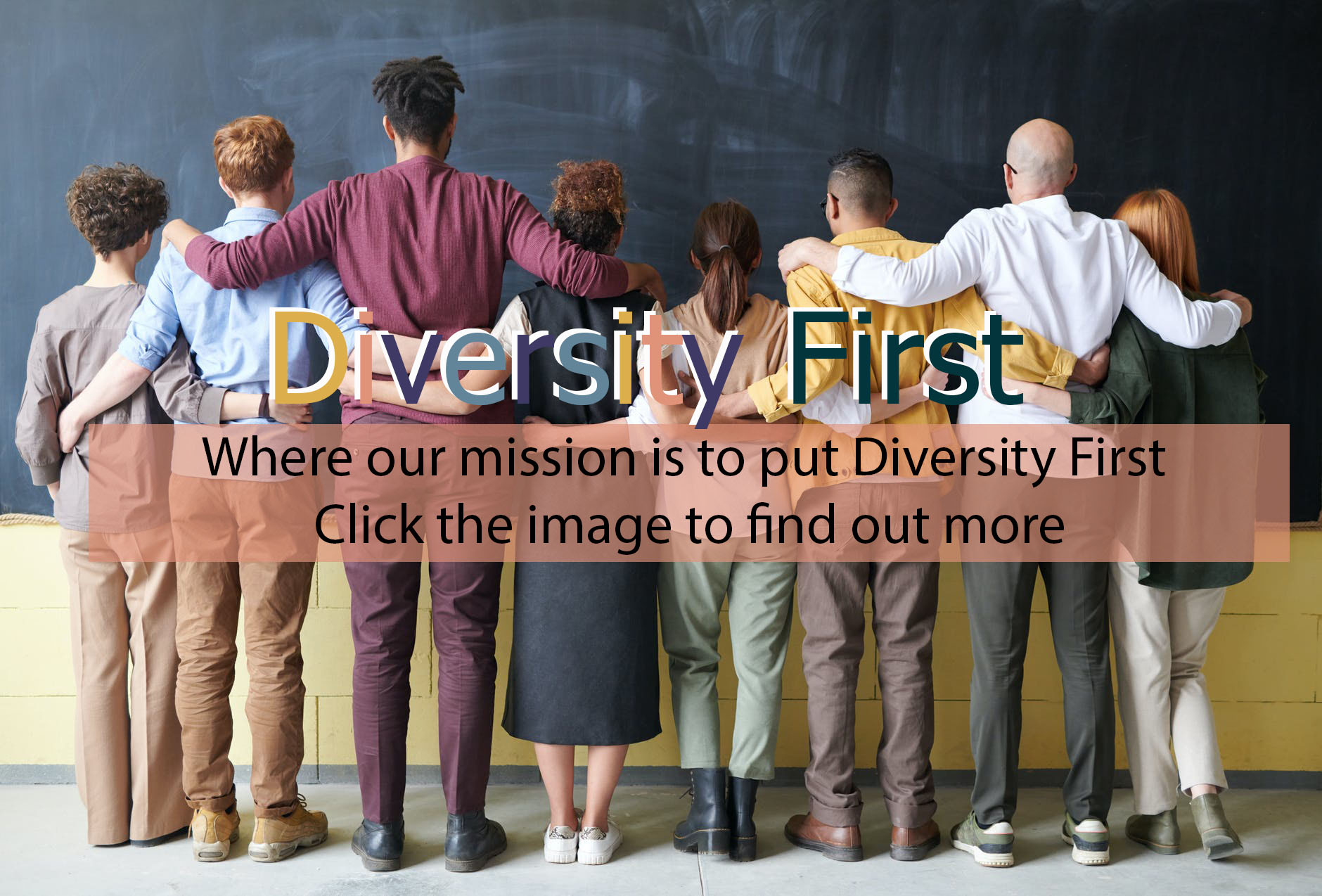 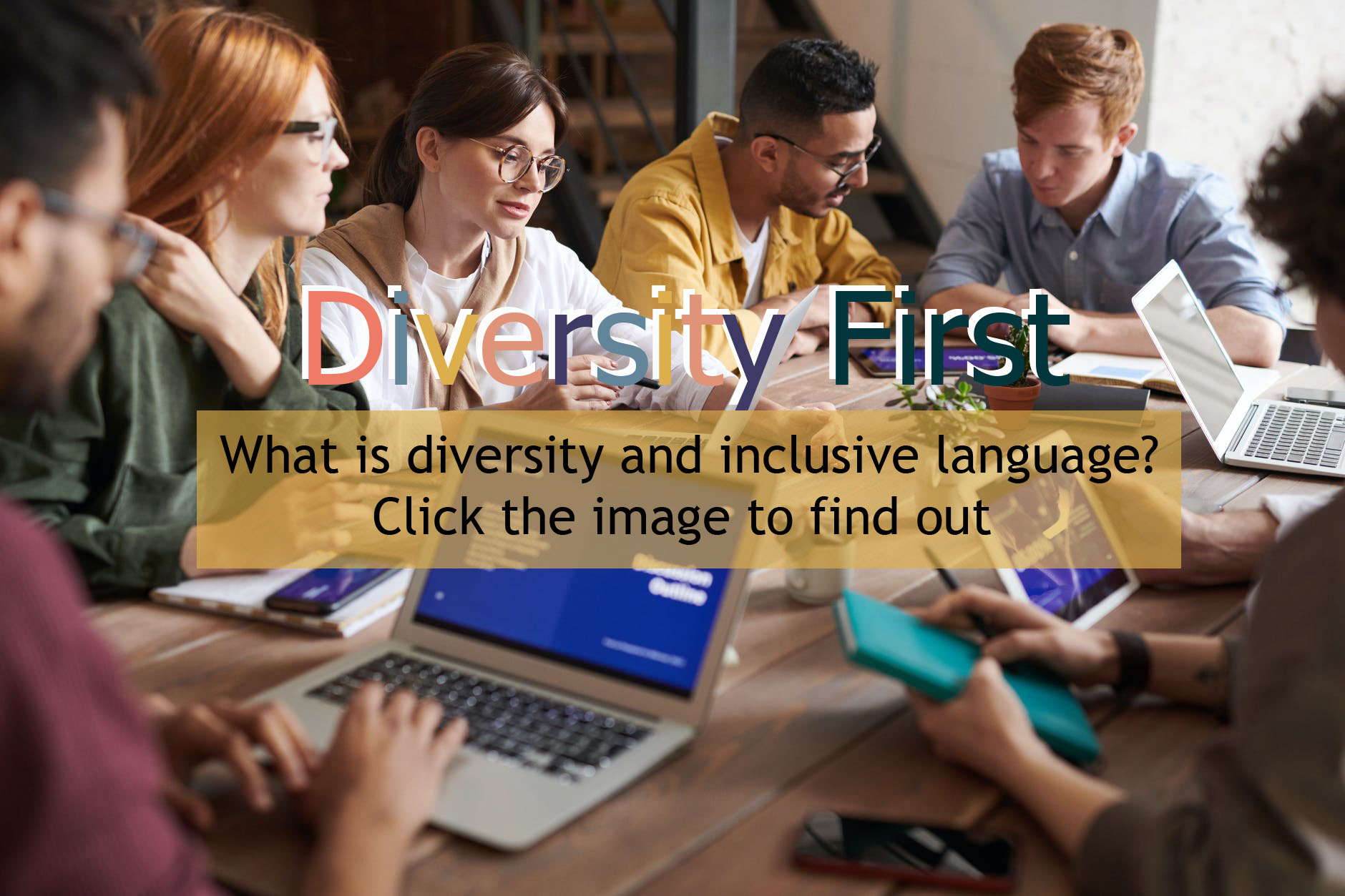 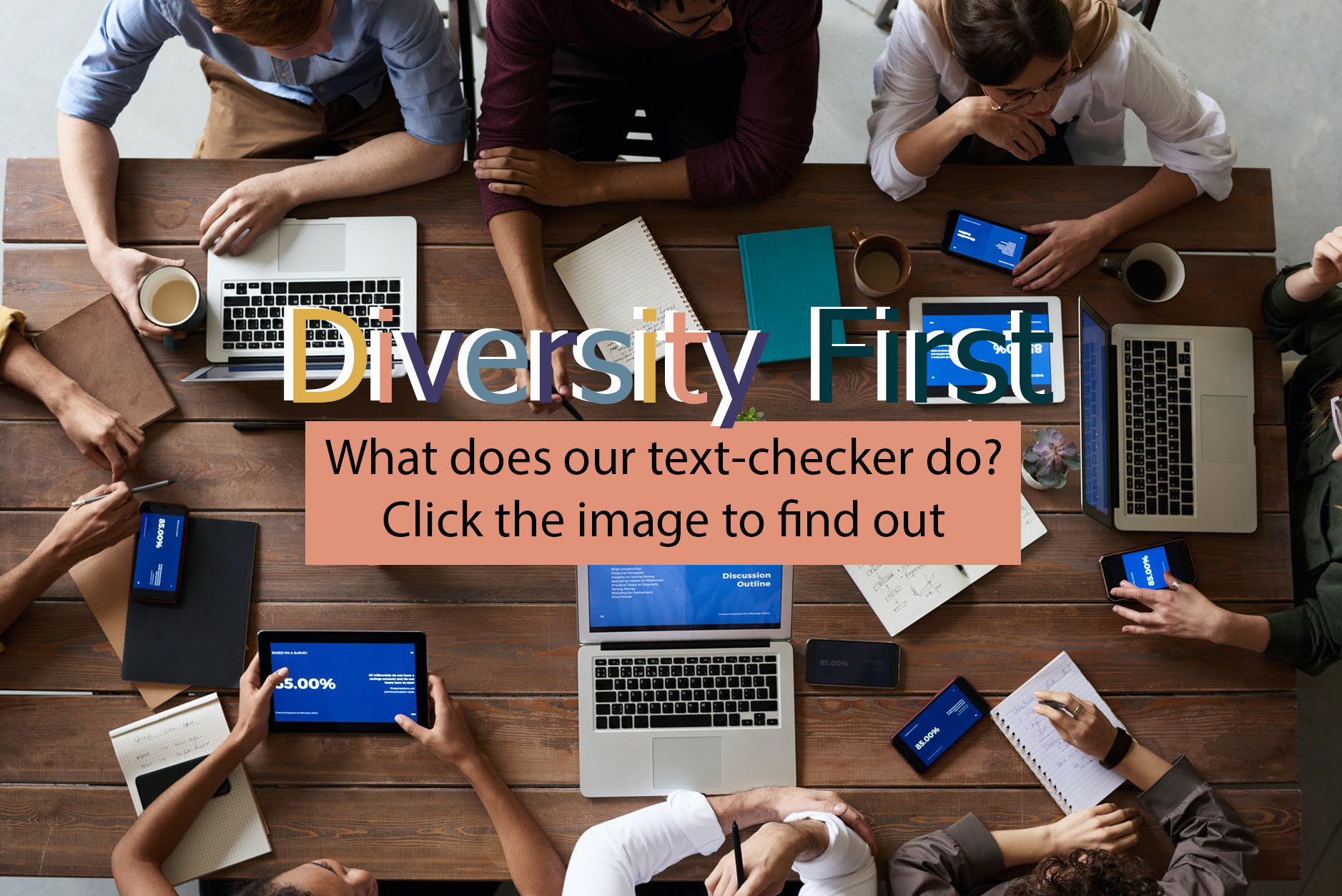 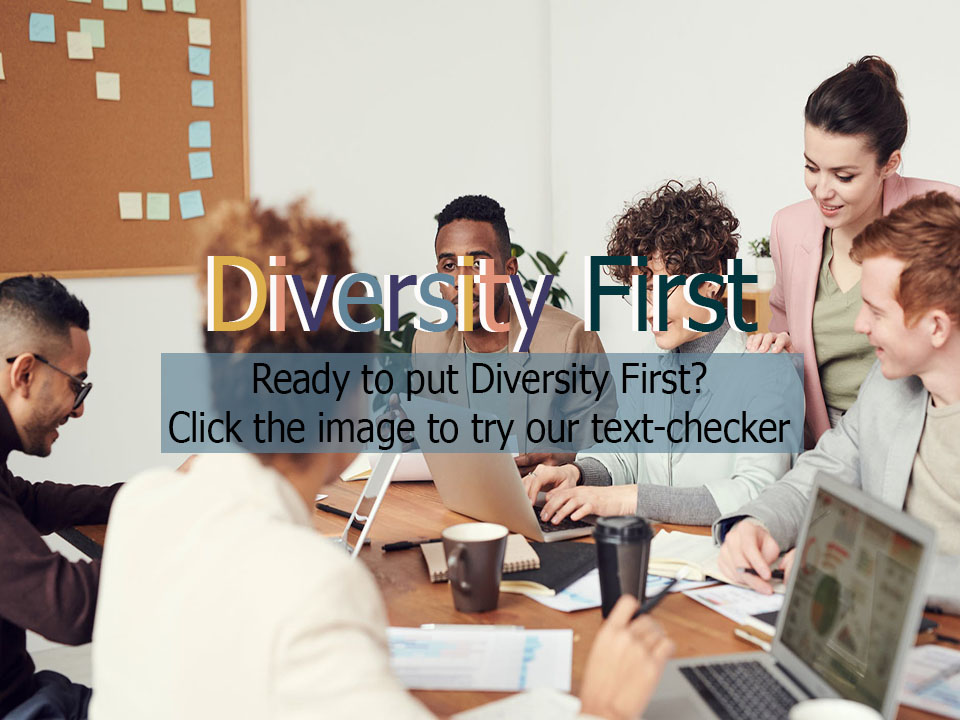 In today's society many people find it hard to be "politically correct" a.k.a. "PC" (i.e. take measures/speak/make policies with the intention of avoiding offense or disadvantage to members of societal groups) and don't even bother trying to connect to other groups/cultures because they're afraid they'll say or do something wrong. They give up trying to be PC before they even ask how they can be more inclusive. There isn't a diversity for dummies handbook because what qualifies as treating someone with respect varies from culture to culture and group to group. But it can't hurt to try.


When we don't speak with the intention of being PC, we deter inclusivity which is what every group, company and community needs. Humans need diversity in workplaces, schools, communities because by learning about diversity we open ourselves to new perspectives and dispel negative stereotypes and personal biases about each other.


Our mission is to solve this issue through our website and text-checking program to help people improve the inclusivity of the words they use to help meet the need of promoting diversity and inclusion in communications.


What is diversity and how is it shown through the language we use?

As put by The Global Diversity Pratice website : "Diversity is any dimension that can be used to differentiate groups and people from one another. In a nutshell, it's about empowering people by respecting and appreciating what makes them different, in terms of age, gender, ethnicity, religion, disability, sexual orientation, education, and national origin."


As language provides the means for communication, how we empower and appreciate people and their differences is how we communicate diversity through our language.


One of the ways diversity and inclusion is shown through language today is through "politically correct" language. The Merriam-Webster dictionary defines the term "politically correct" as "agreeing with the idea that people should be careful to not use language or behave in a way that could offend a particular group of people."


Why You Should Use Inclusive Language; the Importance of Diversity in our Language

In short, we as humans should use inclusive language to treat others with respect and promote ideas of diversity so that everyone can feel included in our language. The Oddessy (link) expands on the importance of being "politically correct" and using inclusive language:


"Ultimately, people should be politically correct not to be in line with the liberal ideology, but simply out of sheer human decency. It should be a common practice to treat others with respect, even if it requires slightly more effort than allowing one's speech to remain unfiltered. This is not to say we should hide our opinions; expressing opinions is still a vital part of exercising freedom of speech. But when expressing one's opinions, it is important to be open to the idea that new things can always be learned. We all are naive on certain subjects, but if we take the advice of others and create a more politically correct atmosphere, we can not only become a more informed society but also take a step toward equality for all."


The Diversity First text checker program:
Check your text and improve the inclusivity of your writing

Use our program to enter text, have it checked for offensive terms from our database and if there is a term found, our program will return a specific message telling you what term is offensive, why it is offensive and what to use instead. Ready to put Diversity First?